Everything about homeowners insurance in Rhode Island

Rates of Homeowners insurance in Rhode Island will differ depending on which insurance firm you select. State Farm has the insurance cost of only $552 annually. As the state's average cost is $1,382, State Farm provides $830 less than the average policy costs statewide.
Check out the home insurance provided by the most inexpensive Rhode Island insurance companies given below.

Your chosen level of house owners coverage impacts the insurance premiums you pay. In Rhode Island, the homeowners who maintain $200,000 of dwelling coverage pay $960 every 12 months, while those with dwelling coverage of $400,000 pay around $1,741 per annum. 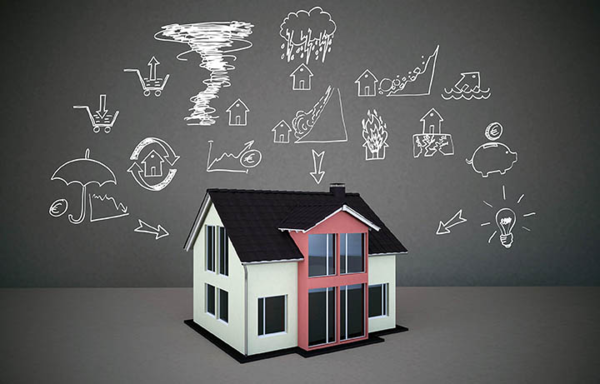 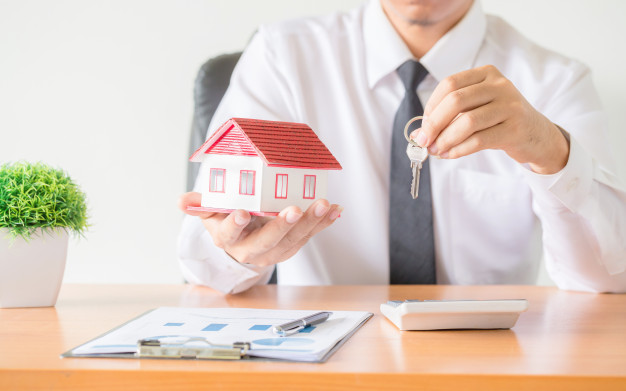 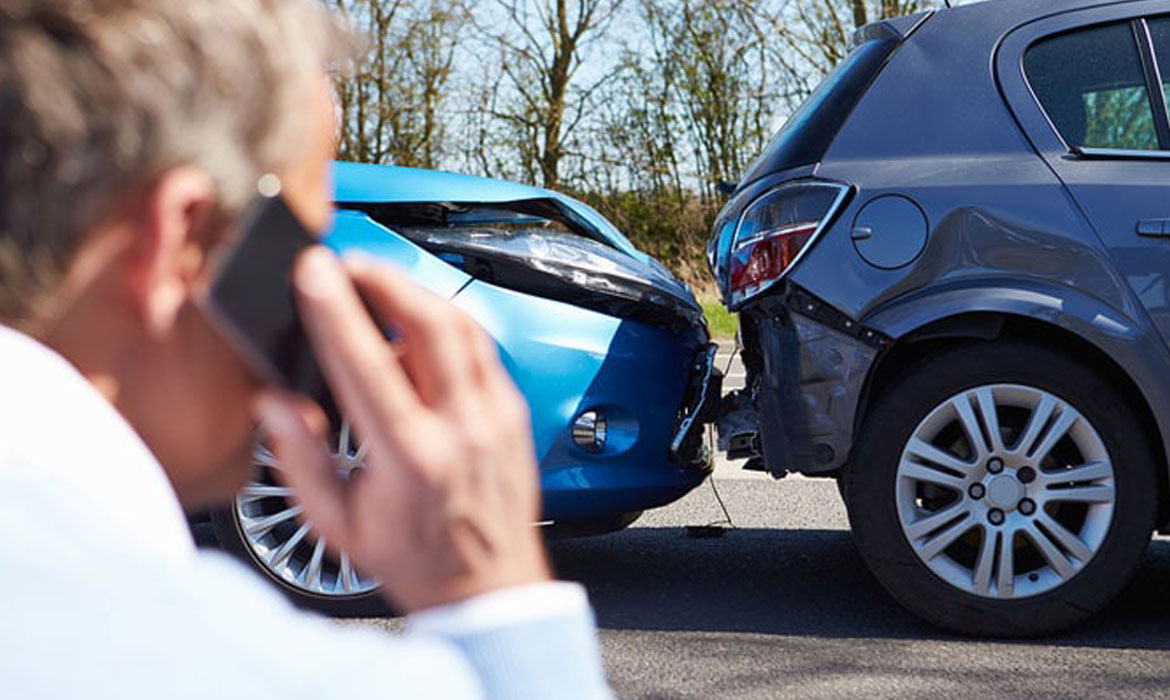 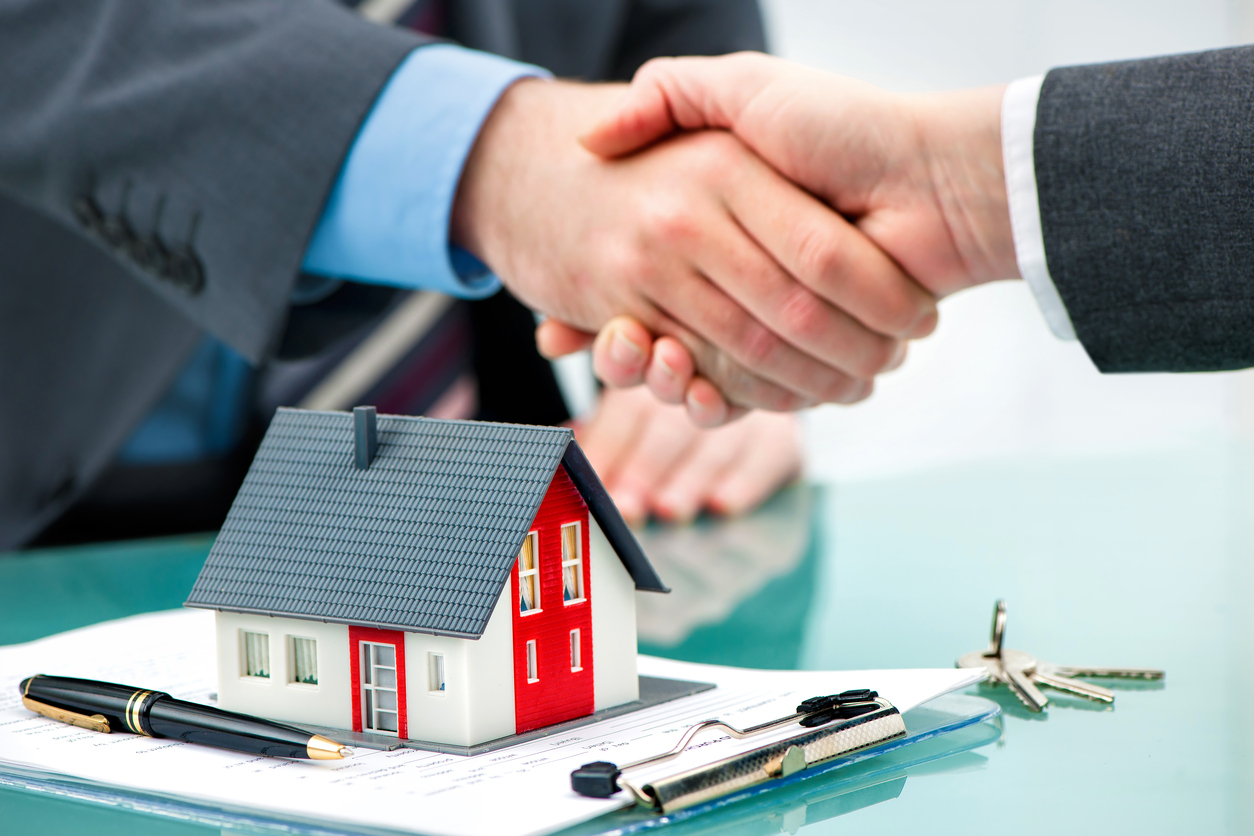